Rapper Bow Wow reveals he ‘almost died’ from addiction to...

by Jack Asare 2 years ago11 months ago

Bow Wow is opening up about a drug addiction that he “almost died” from.

In a series of tweets Sunday, the 31-year-old rapper – born Shad Moss – chronicled being hooked on cough syrup (also known as lean) during pivotal parts of his career.

“Im going to let something out. When me and Omarion worked on FACE OFF album. I was high off lean everyday!” he tweeted, referencing his 2007 joint album with the former B2K singer, which Moss recorded in his early 20s.

He said his family and fans “started to turn on me” because of the addiction, which came to a tipping point when he fainted while touring with singer Chris Brown that same year.

He continued: “I WAS SIPPING 4’s atleast 7 times a day. I was addicted until our show in Cincinnati.. i came off stg and passed out woke up in the hospital i was having withdraws. I never felt a pain like that ever.”

Moss used his own experience with addiction as a warning to the younger generation of fans days after Mac Miller’s sudden death Friday. (Miller reportedly struggled with substance abuse.)

READ MORE  My tweet was not to Sarkodie - Strongman

“That (expletive) is not cool and i was doing it to be cool!” Moss tweeted. “DRUG FREE IS THE WAY TO BE! We cant lose no more of you. Not one! dont follow a trend. Break the cycle.”

Never be the same and it hasnt been. DRUG FREE IS THE WAY TO BE! smarten up tighten up out here. We cant lose no more of you. Not one! I love all yall. The young artist all the kids around the world.. dont follow a trend. Break the cycle. PEACE

Following the news of Miller’s death, Moss posted two pictures in remembrance of the Pittsburgh rapper. 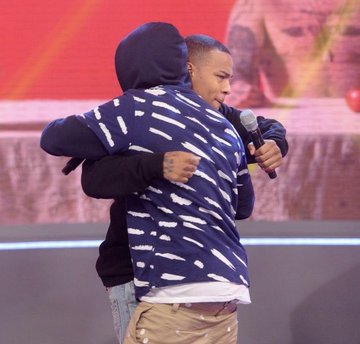 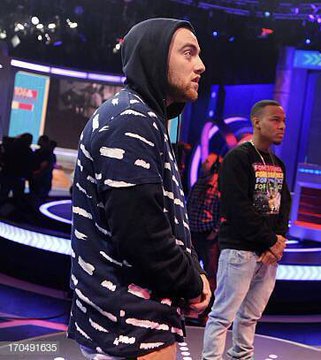 Do You Want To Write For Us

Subscribe to TheBIGTRENDIN Latest News in your inbox each morning.

Thank you for subscribing.

We respect your privacy and take protecting it seriously

Any cookies that may not be particularly necessary for the website to function and is used specifically to collect user personal data via analytics, ads, other embedded contents are termed as non-necessary cookies. It is mandatory to procure user consent prior to running these cookies on your website.